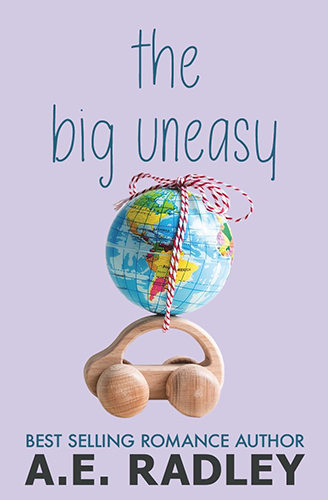 They say opposites attract, but can lightning strike twice?

Rebecca has convinced Arabella to accompany her on a trip to New Orleans. Both women are struggling to figure out their new relationship as Rebecca gives Arabella the space she requests, and Arabella comes to terms with her unexpected feelings for the younger woman.

Meeting Rebecca’s friend, Jenn, gives them the chance to learn more about each other. While Jenn starts to fall for her own older woman from out of town.

The second book in the Around the World Series, following on from the smash hit success The Road Ahead.